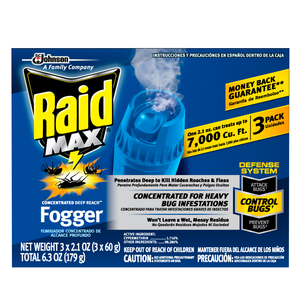 Every few weeks, we get somebody asking the question:

"Why don't you just use the RAID that's on the motherboard?"

"But I thought this Intel C612C Chipset [or many others] came with RAID built in?"

Well, even though this practice has been around for many years, it's important that we explain, again, what this is -

It is BIOS-assisted software RAID, proprietary, and non-standard.

It's also commonly known as "Fake RAID" in many circles - see "Further Reading,", below.

There's nothing inherently wrong with CPU-assisted (aka software) RAID, but you should use the software RAID that's built into Linux or BSD - it's tested, tried and true, open source, and standard.

Reading code from the BIOS is several times slower than reading code from main memory, which is one of the reasons why benchmarks have repeatedly shown Linux built-in OS RAID outperforms BIOS RAID repeatedly - and is of course compatible across disks, motherboards, and so forth.

Plus, if the motherboard fails, that you're using the BIOS RAID from, you're stuck having to find an identical motherboard, because the proprietary firmware RAID implementations are often not compatible.

Let us know if you have any additional questions - we configure software RAID for customers all the time.